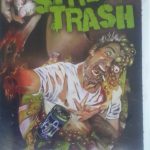 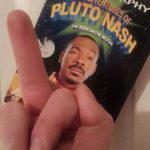 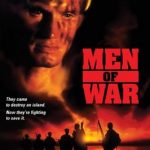 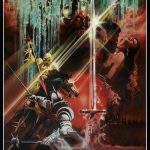 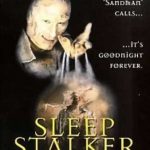 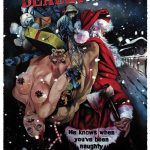 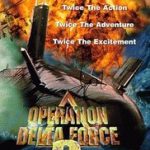 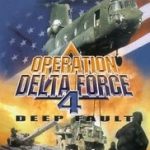 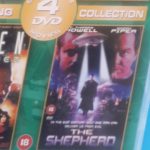 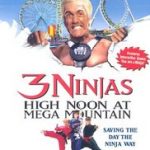 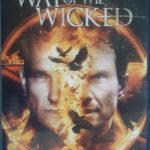 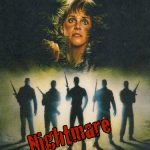 It’s a magical day! As that weird kid from Fateful Findings would mumble. How so? Well, some fresh additions to The Collection have been acquired. Including… 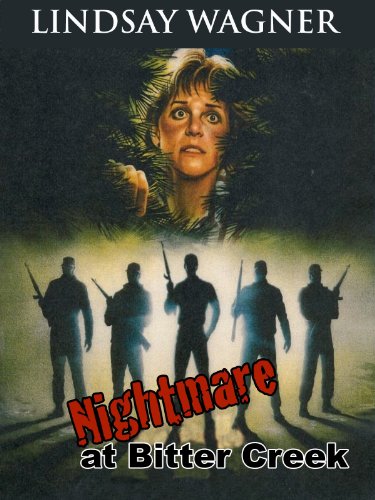 This chilly winter day’s bin-raiding begins with a dodgy looking double pack of Nightmare at Bittercreek and Back in Action. I already own Back in Action (it stars Billy Blanks so I’m under moral obligation to already own it), but Nightmare at Bittercreek looks, and sounds like shit, mostly due to the incomprehensible gibberish that masquerades as a synopsis on the reverse of the cover.


Way of the Wicked 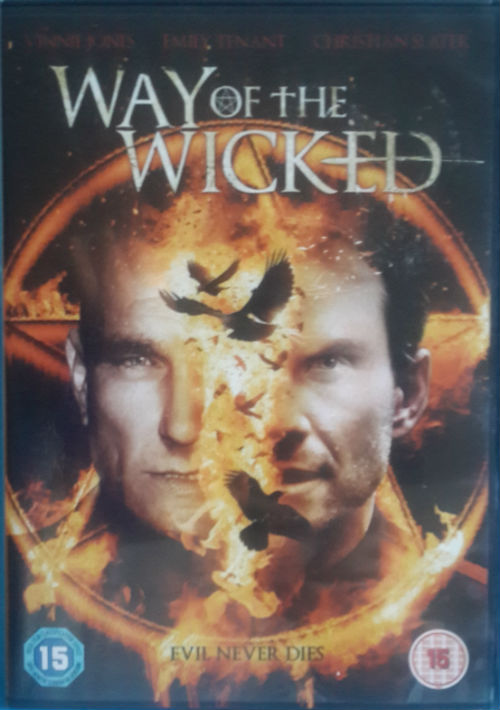 Next, we have Way of the Wicked, which before I bought it, I gawped at trying to understand what kind of bizarre deity would allow casting Vinnie Jones (playing a sheriff), and Christian Slater (playing a priest) in the same movie. The only reason I’ll watch this is to confirm I’m not losing my mind. 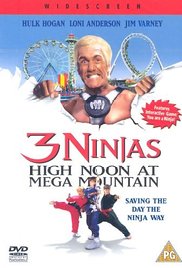 I’m particularly looking forward to the next purchase 3 Ninjas – High Noon at Mega Mountain, mainly due to it starring Hulk Hogan. And also it’s tagline – ‘Saving the day the ninja way’. Can’t argue with that! 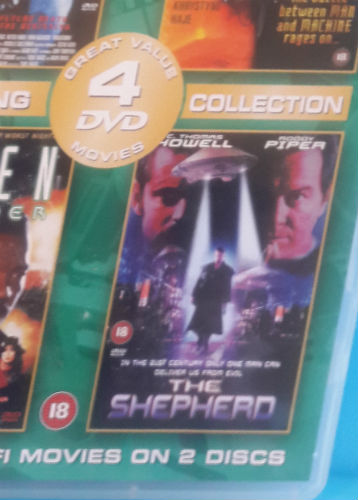 Next, we have a 4 pack sci-fi collection including three films already in The Collection, but it also has a terrible looking movie called The Shepherd included. Will I ever bother? (edit: I just watched the trailer below, and not only is this meant to be a serious movie, but it also features David Carradine and Roddy Piper. Priority watch material.) 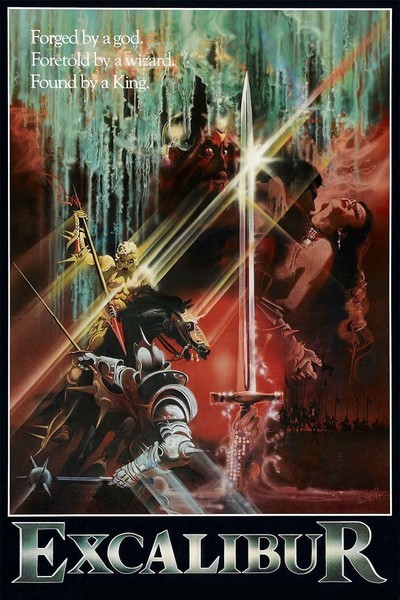 And now on to Excalibur. The cover alone was enough to get me horny…I mean seriously, look at it! But I am an expert on the King Arthur legend after reviewing a big steaming pile of incongruity called Arthur’s Quest. Will this one maintain such high standards? Maybe we’ll find out… (edit: Note to self – watch the fucking trailers before writing about the films because this looks freakin awesome!) 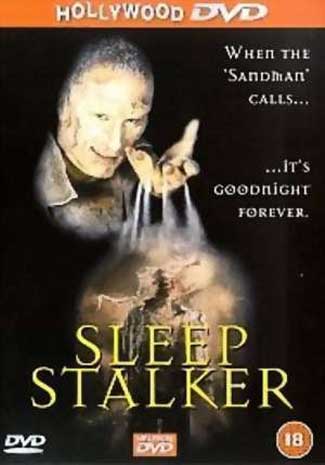 Sleep Stalker found a new home today even though the main reason I bought it was because it is a Hollywood DVD release. Besides, I doubt it will even play as the thing that holds the disk in place is broken, so it’s most likely scratched to shit. Which I would expect makes the movie 1000% more enjoyable. 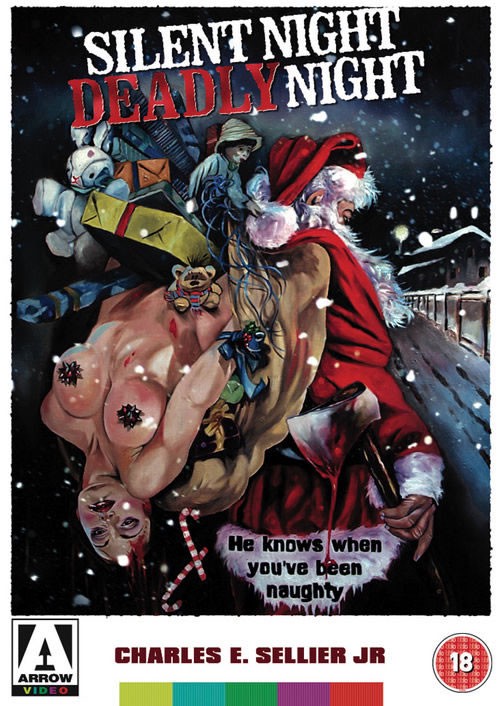 I let out muted little bird-like noises when I found the next one. It’s none other than the prequel to the legendary Silent Night Deadly Night 2 – Silent Night Deadly Night. Will the first movie be as good? It’s certainly not as iconic, but it still looks awesome. Except it might ruins Christmas. And yes, that is the cover art on the pristine edition I found. Pride. Of. Place. 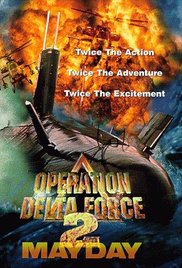 Next up, Operation Delta Force 2: Mayday. I think we all know what to expect from this…Awesome fucking explosions! 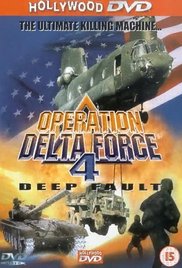 the adventures of pluto nash 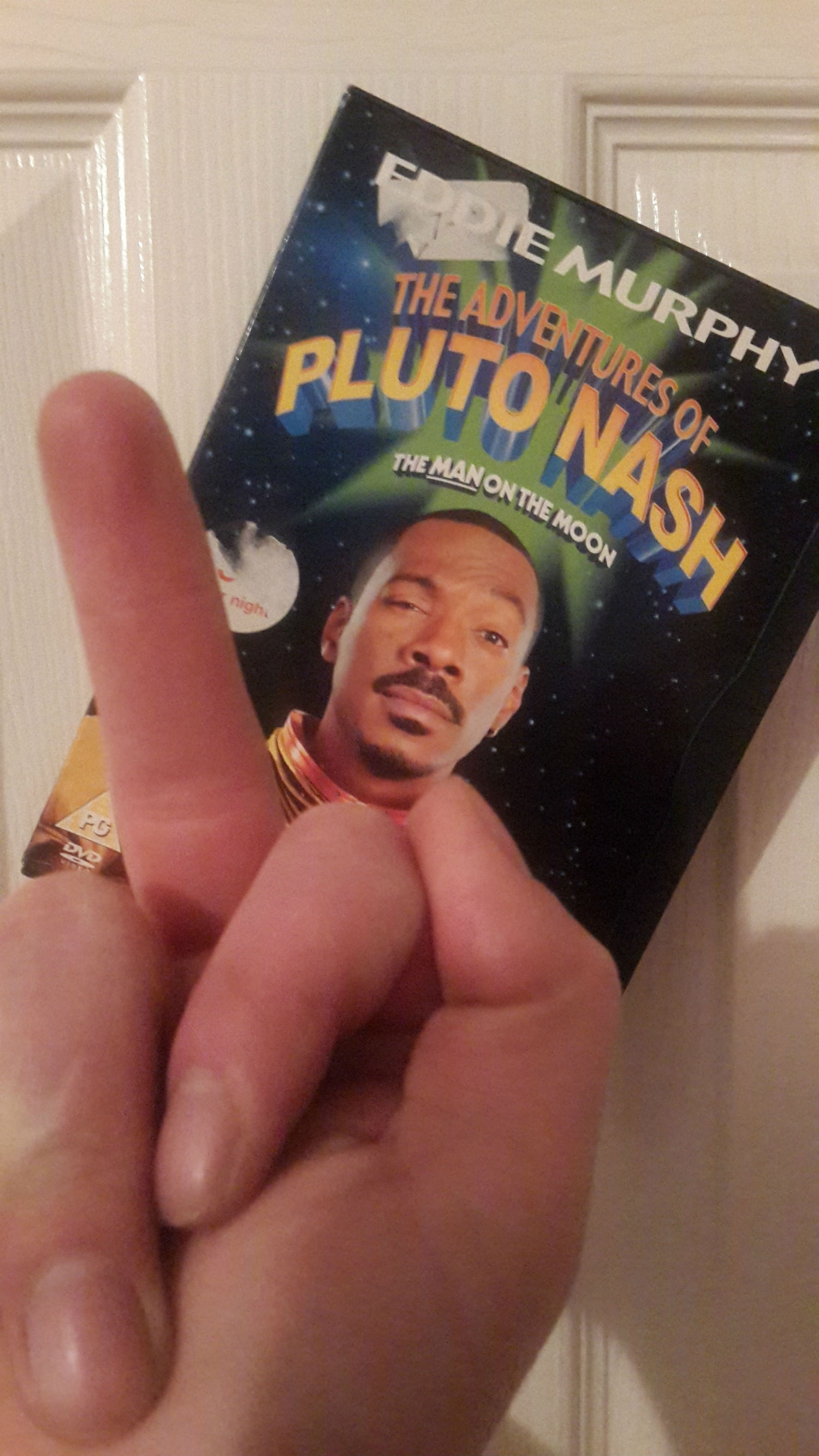 I should apologise for bringing the next movie in to the hallowed towers of The Collection, but it would seem The Adventures of Pluto Nash, and Eddie Murphy’s stupid face, is now in my house. 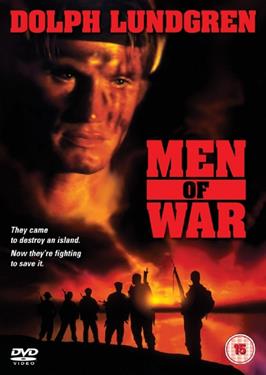 The following Dolph Lundgren epic, Men of War is awesome (I’ve never seen it but I know it’s better than the sequel – Men of War 2: Menstruation), so it will be placed fairly high on the watchlist. It’s Dolph, those are the rules. 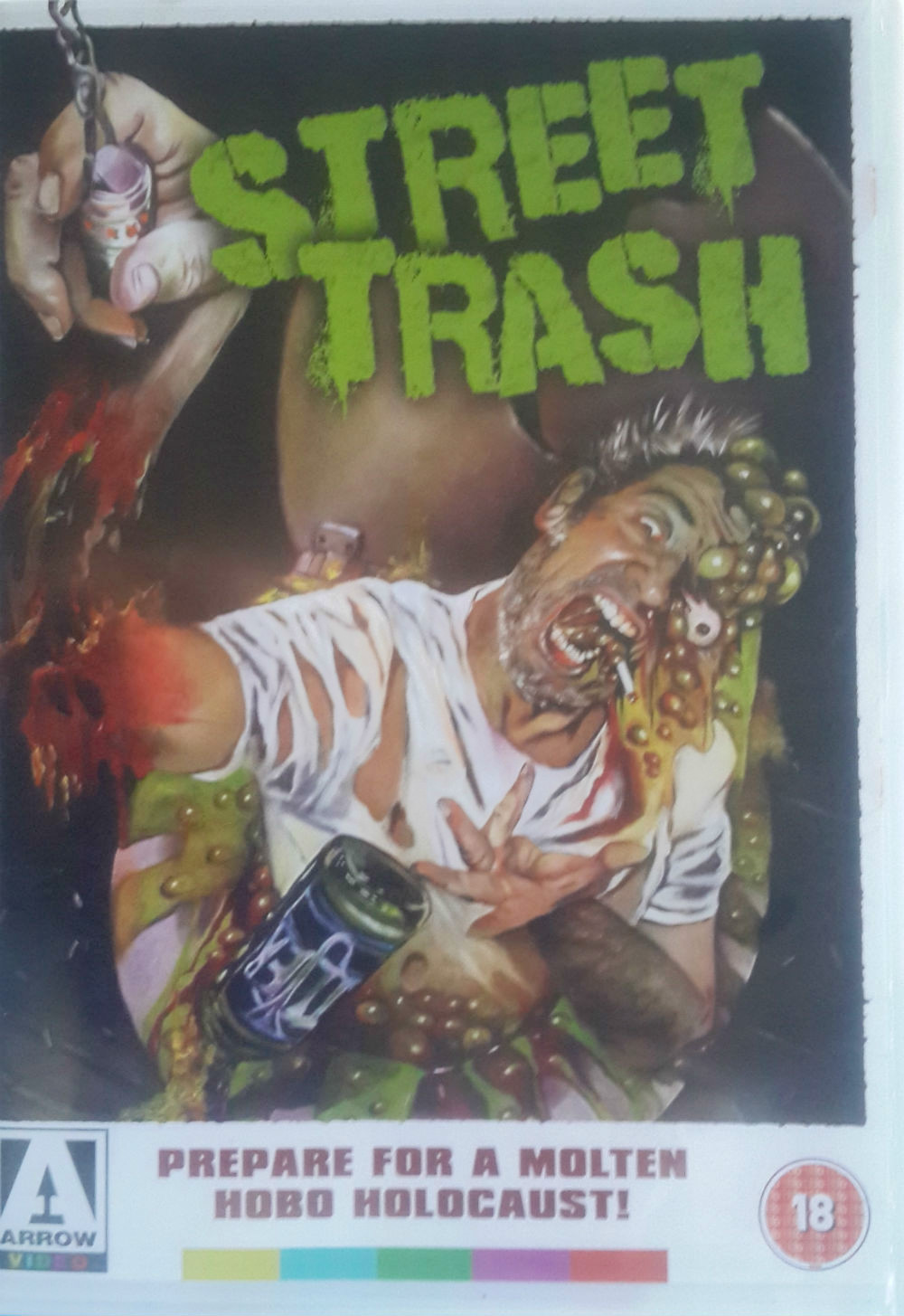 Finally, I have saved the BEST to last. Imagine my shock when scanning the shelves of my local damp and smelly second-hand store, and my eyes meeting this…

If you have suggestions about what BMBR should stick it’s face in, either comment below or drop us an email!